Music was deemed to be the finest and the most efficacious of “Sadhanas” because the then musical notes and their vibrations had the power to open the window of the soul, which in turn always kept the mind in a balanced state i. e. Sam-bhav (Equanimity). They were guided by the natural laws of Anhad- Nada (primordial sound) in their profession, which ensured spiritual, aesthetic, sensual and emotional satisfaction. It also helped the then beings to attain and maintain purity and nobleness in their thought, speech and action. That is why “Satyug ” is called the “Golden era”.

To develop good physical, social and moral health of the society through music and dance, 16 music centers, named as Satyug Darshan Sangeet Kala Kendra, have been set up under the aegis of Satyug Darshan Trust(Regd.) with its head office at its main campus Satyug Darshan Vasundhara and 15 at other places. These centers have been set up with an endeavour to impart such training that would not only help students become perfect in this art but to also help them adopt and convey the message of GOD i. e. practicing equanimity and even-sightedness to the world skillfully, to enable the humanity to start leading life purely on the principles of contentment, endurance, truthfulness and righteousness.

Register your interest in our Regular & Hobby Courses 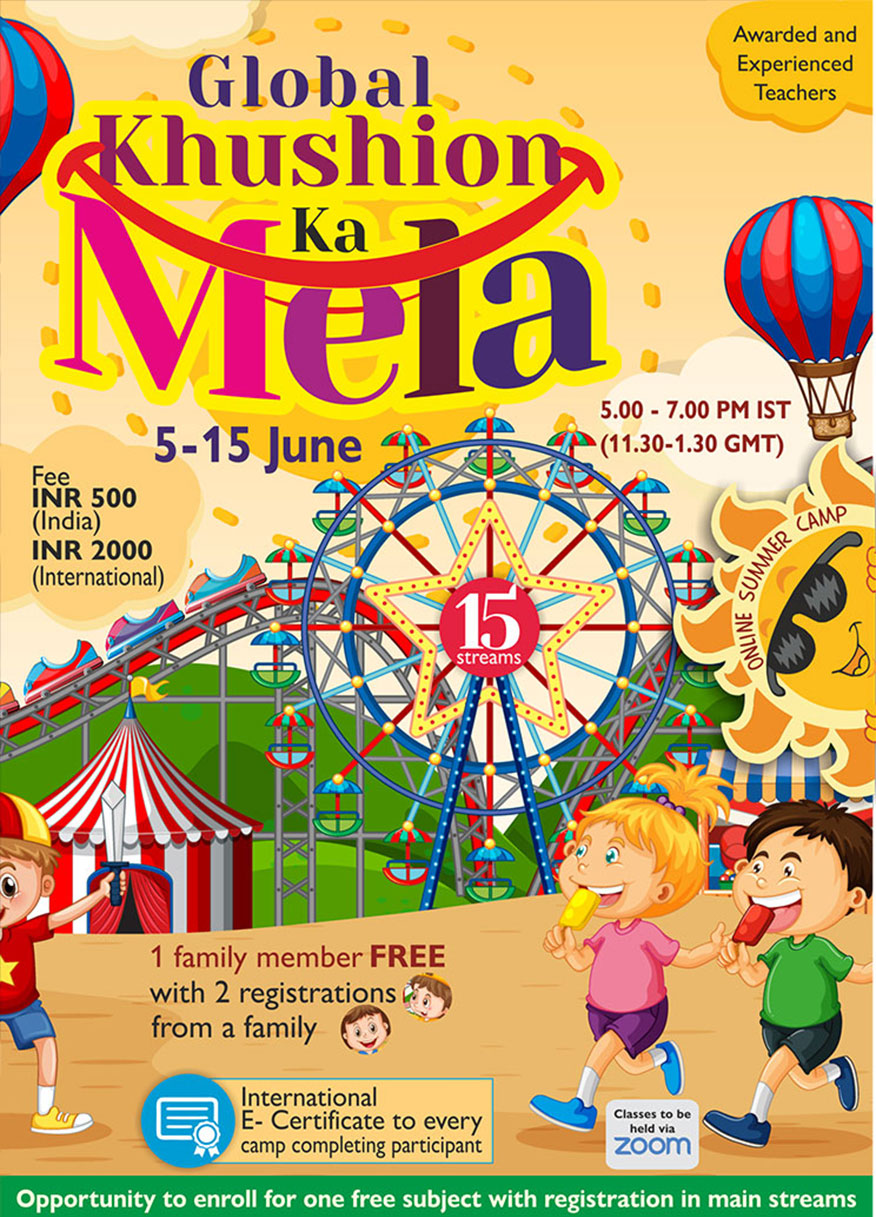 Satyug Darshan Kala Kendra is bringing a national level platform that will identify and promote talent pan India. Watch out this space for more details. 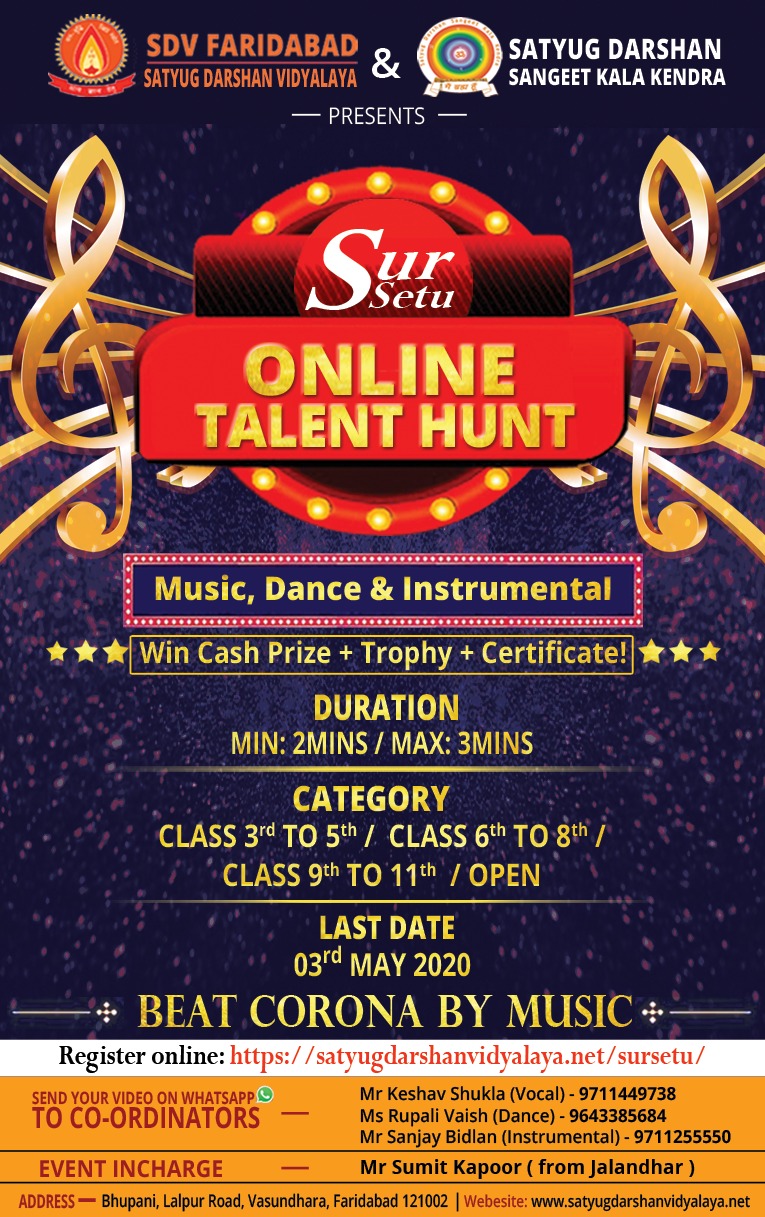 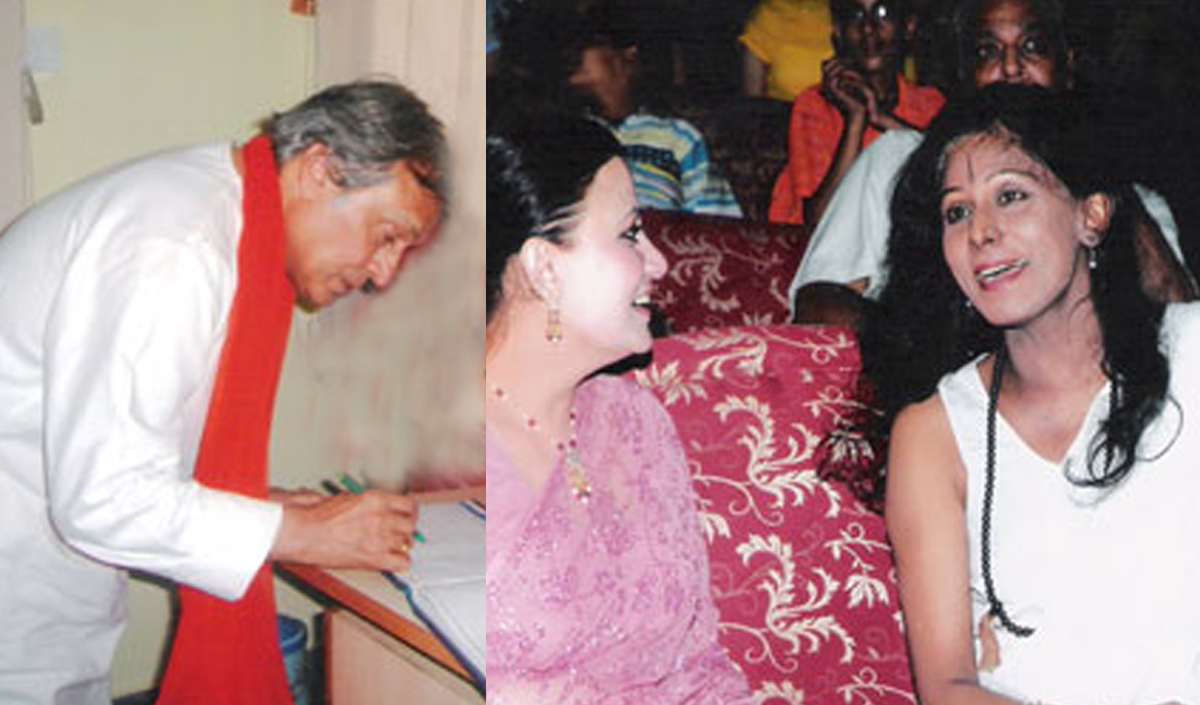 Music legends, Starwalts, State Awardees have been visiting and gracing our institution.

Kala Kendra's in the News
View All